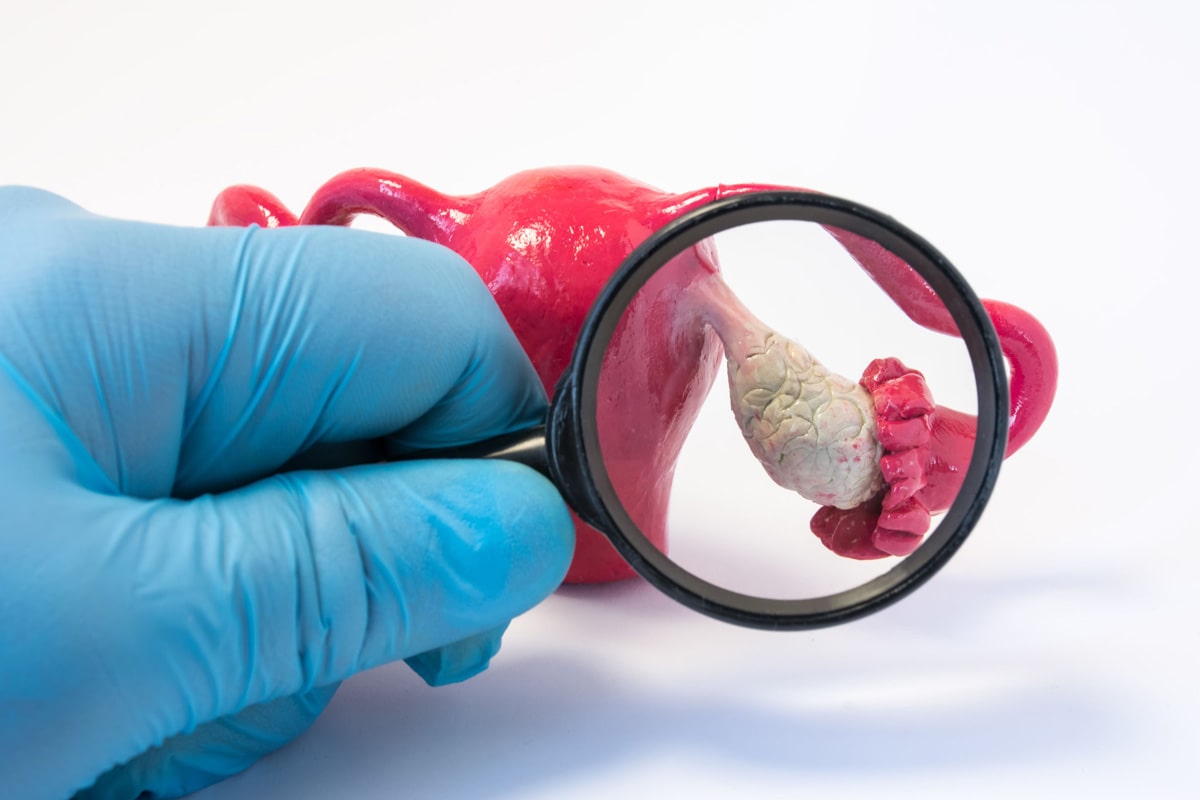 Spermatogenesis is driven by testosterone production in the Leydig cells of the testes. Under the influence of Leutinizing Hormone (LH ) and Follicle Stimulating Hormone (FSH) which are released from the anterior pituitary, the testes begin to produce sperm in a four- step process of development; spermatogonia, spermatocyte, spermatid, and spermatozoon.

The ovum (egg cell) is fertilized inside the female body, and the embryo then develops inside the uterus, receiving nutrition directly from the mother. The human ova grow from primitive germ cells that are embedded in the substance of the ovaries. Each of them divides repeatedly to give rise to several smaller cells called the Oogonia. The oogonia then develop into the ova, the primary oocytes.

Process of fertilization involves a sperm fusing with an ovum-usually following ejaculation during fornication. It is possible, but less probable for fertilization to occur without fornication, artificial insemination, or In vitro fertilization. Upon encountering the ovum, the acrosome of the sperm produces enzyme which allow it to burrow through the outer jelly coat of the egg. The sperm plasma then fuses with the eggs plasma membrane, then the sperm head disconnects from its flagellum and the egg travels down the fallopian tube to reach the uterus. Implantation process occurs early in human pregnancy in which the human embryo adheres to the wall of the uterus.

Key Factor in the procreation process leading to Infertility

Male Infertility: It is the inability of a male to impregnate a fertile female. Being infertile has nothing to do with male virility or sexual prowess, but rather with the absence of healthy sperm in the semen that are capable of traveling to meet the ovum.

Female infertility: It is the inability of a female to contribute to conception. It may also refer to the state of a woman who is unable to carry a pregnancy to full term.

Sorry, the comment form is closed at this time.